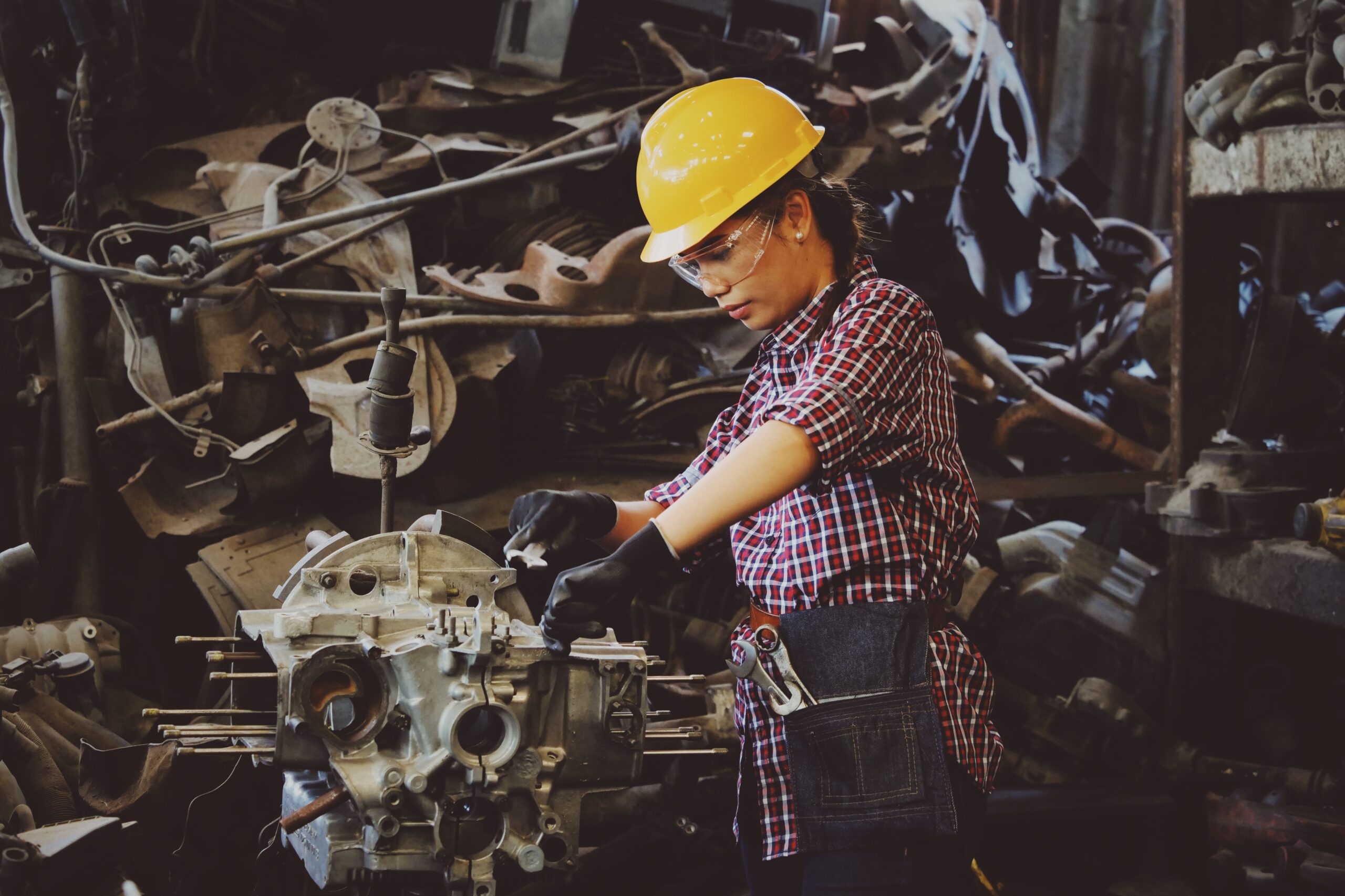 The traditional workweek runs from Monday to Friday, but for most employees not all days are the same. Monday you might be happy and recharged from the weekend, so this is your best day. On the other hand on Friday you might be excited that the weekend is about to start making this your best day. But which one is correct? What is the best day for working? A new study by Shani Pindek, Zhiqing Zhou, Stacey Kesser, Alexandra Krajcevska, and Paul Spector might have the answer. “Workdays Are Not Created Equal” was published in the peer-reviewed journal Human Relations.

Working can be stressful. Employees often have to perform their jobs despite significant organizational constraints that make the job difficult. This can include being short staffed, having inadequate equipment or supplies, and having inadequate training. Being held accountable for results while having to overcome constraints is tough for anyone. Employees also have to endure nasty and rude treatment from others, including coworkers, customers, and supervisors. These two types of stressful conditions combined can make a job difficult, and lead to both mental (e.g., feeling anxious and frustrated) and physical (e.g., digestive distress and headaches) strains. Of particular concern is the overall job satisfaction that employees have for their jobs. Having to endure undue stress can lead to feelings of job dissatisfaction.

How the Study Was Done

The researchers recruited 139 university employees who worked a traditional Monday to Friday schedule with no overtime. They agreed to complete surveys at the end of each workday for two weeks. Each day they indicated the extent to which their jobs were made unnecessarily difficult due to organizational constraints and whether or not anyone treated them badly, They also indicated how much they were satisfied with their job on that day. The days of the week were compared to see which was seen as more stressful and more satisfying.

Which is the Best Day for Working?

This study shows that days of the week are not equal, and Mondays are the most difficult for employees to deal with. Managers should keep in mind that things likely to be stressful might be best tackled toward the middle or end of the week rather than at the beginning. Bad news, for example, might be best served on a Friday. Although people might come to work rested after a weekend break on Monday, this does not mean that they are in the best frame of mind to deal with the stresses at work, which are easier to tackle when the weekend is about to start.

Photo by Chevanon Photography from Pexels

6 Replies to “What Is the Best Day for Working?”