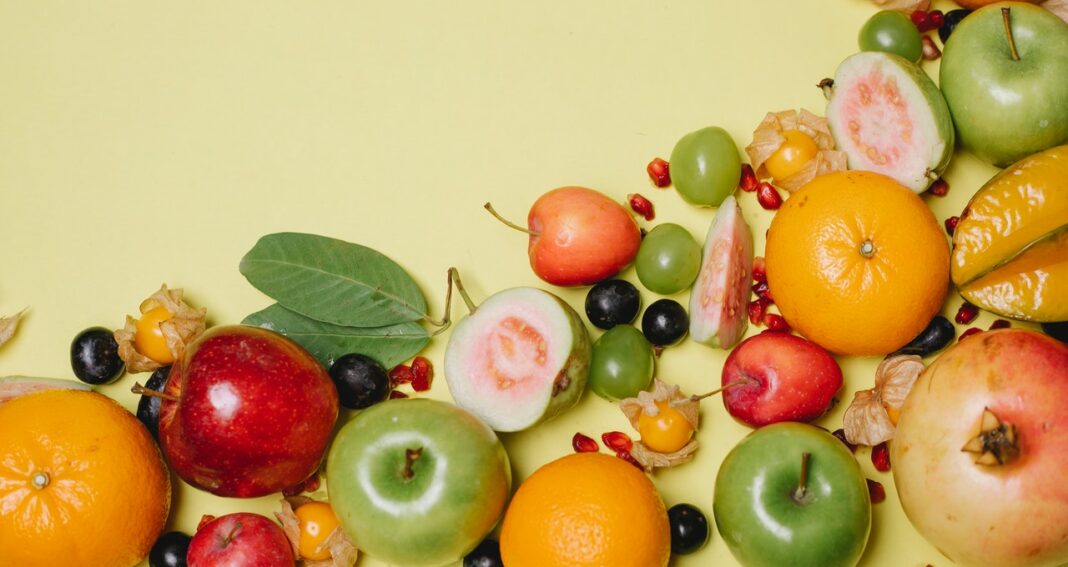 Scientists often repeat studies to determine if they can be replicated, that is, if the same results can be found across studies. This is important in fields that rely on statistical analysis because results are based on probabilities rather than certainties. If I conduct a drug trial, for example, to see if a new medication is effective in treating depression, I need to be sure that positive results in one trial isn’t a fluke. Perhaps I made a mistake that distorted the results and gave an erroneous result. Sometimes there are enough replications of a particular issue that it makes sense to combine results statistically using the method of meta-analysis. But what is a meta-analysis?

In many areas of science, important questions will be studied repeatedly as scientists want to be sure they can produce the same results as other scientists. They want to be sure that there wasn’t an error or even that someone was less than honest in their reporting. For example, in my field of organizational behavior, employee surveys are popular, and it is not uncommon for there to be dozens of studies of the same question. For example, I study the connection between stressful job conditions, like interpersonal conflict among employees, and job satisfaction (whether people like their jobs).

What Is a Meta-Analysis?

A meta-analysis is simply a quantitative analysis of the results across studies. For example, in 2013 we conducted a simple meta-analysis of how often nurses are assaulted at work. We found more than 100 studies that reported the percentage of nurses in a sample who experienced this at work. We computed the mean percentage across studies, showing that about a third of nurses have been assaulted.

There are many ways to conduct a meta-analysis. The main goal is to determine the size of the effect across studies. There are different types of effect sizes, depending on the type of study.

How To Conduct a Meta-Analysis

Meta-analysis has become a major tool that is frequently used in fields that rely on statistical methods. It has its limitations, however, so results should always be taken with a healthy dose of skepticism, as is true of all scientific work. The adage “garbage in, garbage out” applies as a meta-analysis is only as good as the studies available to the researcher. Nevertheless, a well-conducted meta-analysis can provide important insights about many of the phenomena we study.

Photo by Any Lane from Pexels

2 Replies to “What Is a Meta-Analysis”