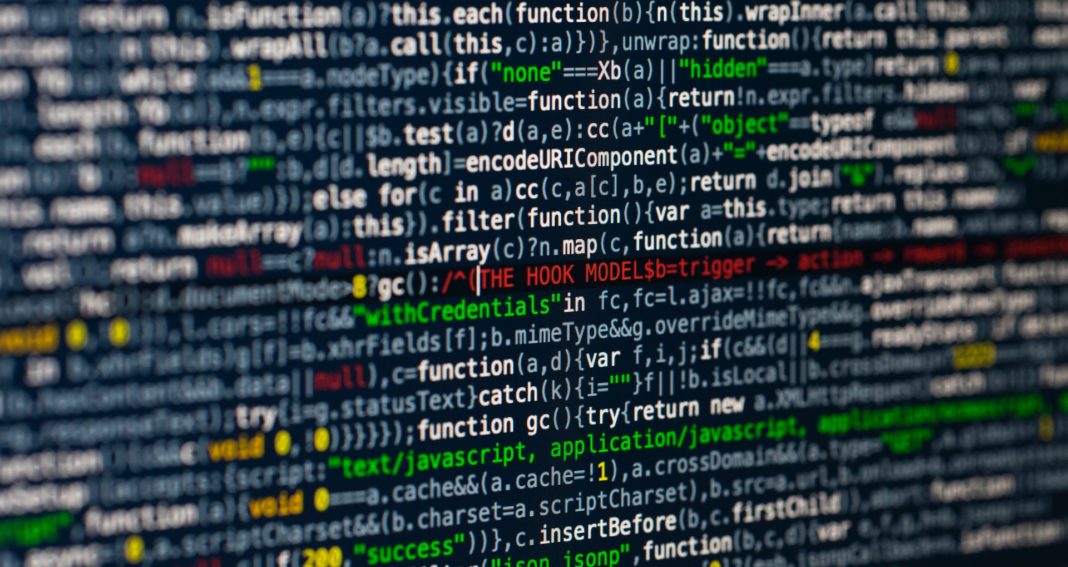 I like R because for me, using R is nostalgic. It is a nostalgic experience because R is a throwback to the early days of statistical computing when standalone programs with arcane syntax were what we had to use.

The Early Days of Statistical Computing

Early in my career we did statistical computing on the IBM 360 mainframe and computer punch cards. Although primitive by today’s standards, this technology opened up the world of complex statistics. In the early days the statistical software we had to work with, at least in my university, was a series of user-written programs not unlike R. The computer center had loaded the programs onto the system, and they distributed documentation (printed handouts) with instructions for using them (just like R). In your job control language statements that were at the beginning of your card deck, you would indicate the program you wished to run, and then you would have a series of cards where you would include parameters, followed by your data. Each analysis you wanted to run (e.g., factor analysis or multiple regression) had a different program, written by a different person. If you ran into a problem, there might (or might not) be someone in the computer center who could help you.

The Introduction of Commercial Computer Packages

By the end of graduate school I had access to SPSS, and soon after to SAS. These were amazing advances for four reasons.

Once the statistical packages became widely available, the individual programs disappeared except for those people wrote to do things the major packages overlooked. These were often new or esoteric methods that in some cases wound up as specialized commercial packages such as LISREL or more recently, Mplus.

Using R Is Nostalgic for Me

Using R is nostalgic because it reminds me of the old mainframe days early in my career. R is a series of individual free-standing modules, each to do a different analysis. They are written by different individuals, and come with online documentation. Of course, running R on a modern operating system like Windows, and with a front end like R Studio should be easier than the old computer card days, or is it? The 1970s software was far simpler, and so there were far fewer options. It didn’t take long at all to figure out how to run an analysis—less time than figuring out R.

In many ways, choosing software is not unlike buying a car or other consumer product. You choose whatever has the features you need and the one you prefer. Each piece of software has advantages and disadvantages. Sometimes there is only one choice that can do exactly what you want, and sometimes there are many choices. People should use whatever gets the job done. That might be R, but it might also be a commercial package. I use both, although SAS is my go to. It is both a full-featured program language and a statistical package, just like R. Comparing the two:

Users should not be disciples. Just like other products, people have their own preferences, and sometimes those preferences are strongly held. There are lots of options, so it is difficult to say that one is better than others across the board–it depends on your needs and the specific procedures you want to run. Your choice might be commercial software, R, something you write yourself, or something else. If it does what you need it to do, and does it correctly, it is the right tool for the job. For me, routine analyses are done with commercial software, but whenever I want to feel nostalgic, I fire up R Studio.