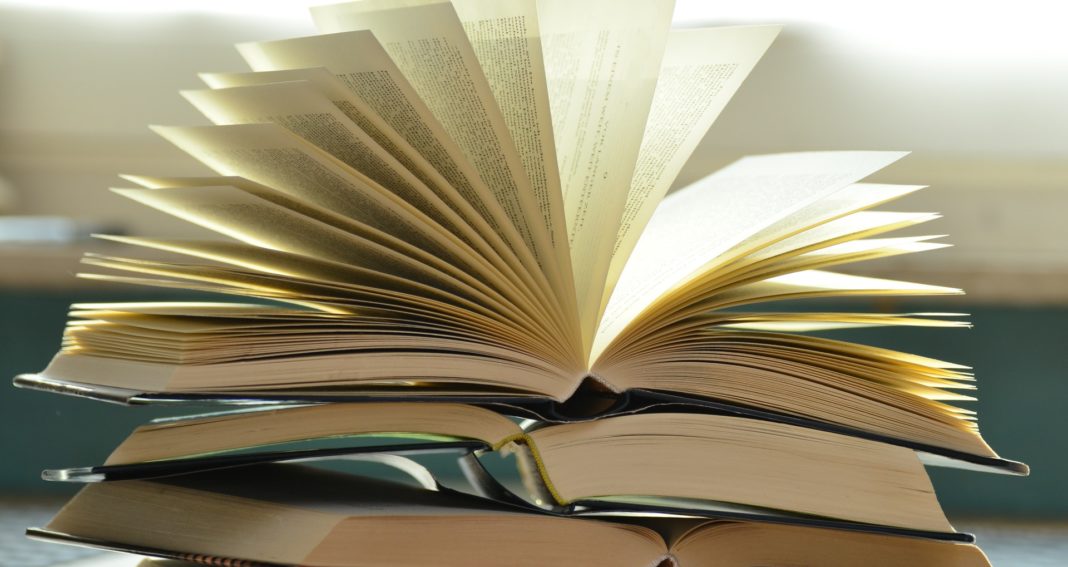 Citation of external sources is a vital element in the writing of research reports, as well as other scholarly and nonscholarly work. Citations tie existing work to what has come before, provides evidence to support claims, and avoids charges of plagiarism. To be most effective, however, citations must be used properly so that the reader understands the point being made by including them. This means the writer must go beyond just sticking names and dates at the end of sentences.

Citations are not always used in an accurate or effective manner. Too often people cite work without making it clear what point that citation is making. I have on many occasions seen people cite my work inappropriately. For example, Mike Brannick and I wrote a paper arguing that people should not use demographic variables as routine controls. Yet authors in stating that they included demographic controls will cite our paper as if we supported that practice, which we did not. It is not clear if authors who have done this made a mistake or included the citation just to provide a source on control variables. This could have been made clear if they noted why they cited us, for example, they could have written, “for a critique of using control variables, see …..”

There are many reasons one might cite a source. It could be to provide theoretical background, to support a hypothesis or claim, to justify the method used, or to offer criticism of an idea. In every case it should be stated why the source is cited. The reader should not have to consult every cited source to fully understand a point. Important details about the sources should be woven into the narrative of the paper, not merely used ambiguously. Some suggested practices include.

Suppose you are writing a paper in which you want to argue that stressful job conditions lead to job dissatisfaction. A common way to structure the argument is:

“It has been shown that stressful job conditions lead to job dissatisfaction (CITE)”.

An author might elaborate even more and discuss details of the studies, such as the nature of interventions.

If what is being cited is someone else’s conclusion, that should be made clear, as in

“A number of researchers who have studied this phenomenon have concluded …. (CITE)

We should all strive to be as clear as possible in our writing, and that includes the sources we cite. Citations should be part of the stories we tell with our research reports. They are important elements that deserve more attention than they are often given. The nature of the evidence in those sources should be precisely stated. In this way we communicate more accurately and precisely, which should be our main goal.