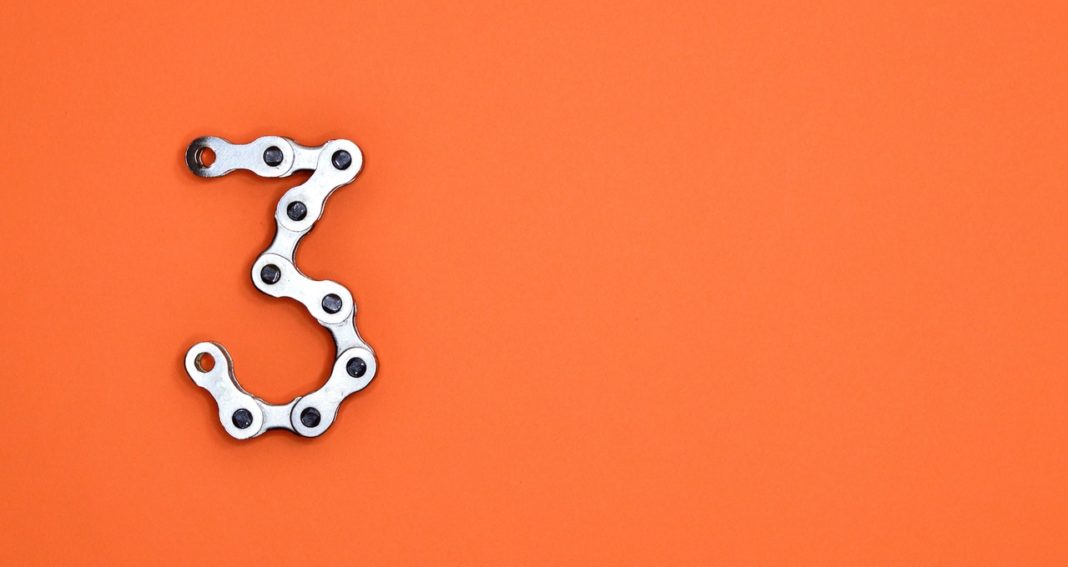 We have all heard the call to use analytics to support decision-making. That means practicing evidence-based management to base decisions on information rather than gut feelings or intuition. Doing so can increase the chances that our decisions lead to desirable outcomes. But evidence is not all created equal. There are three forms of analytics evidence that we can use.

Helena Kraemer and her colleagues distinguished three forms of evidence that vary in the extent to which they are helpful in supporting decisions. This evidence comes from collecting data using a variety of research design strategies. Suppose you are interested in raising sales volume for your organization. You are looking for an effective strategy to do so, and you want to base that strategy on sound evidence. What are the three forms that you might look at?

Limitations of the Three Forms

Organizations and people are so complex, that no action is certain. What worked yesterday won’t necessarily work tomorrow because things change. However, we use our evidence to make the best decisions possible with the available information at hand to increase the odds of a good outcome. These three forms of evidence have limitations.

Making the Most of Evidence

Evidence-based decision making means collecting the best information that you can to support a decision. That information might come from inside the company, such as company records and evaluation studies that you conduct. Information can also come from external sources, such as the academic research literature. Keep in mind that those published studies in most cases are limited to association and prediction forms, which is one reason that practitioners often complain that they contain little that is actionable. Such studies offer hints about where to start looking for solutions, and do not provide the solutions themselves. This is often a good place to start so you do not waste time looking in the wrong place for a solution. But ultimately if you want to know if your intervention will work, you need to collect intervention evidence.

A big part of effective decision-making is understanding the limitations of the information at your disposal so you can place it in perspective. Knowing the strengths and limitations of the three forms of analytics evidence is a good place to start.