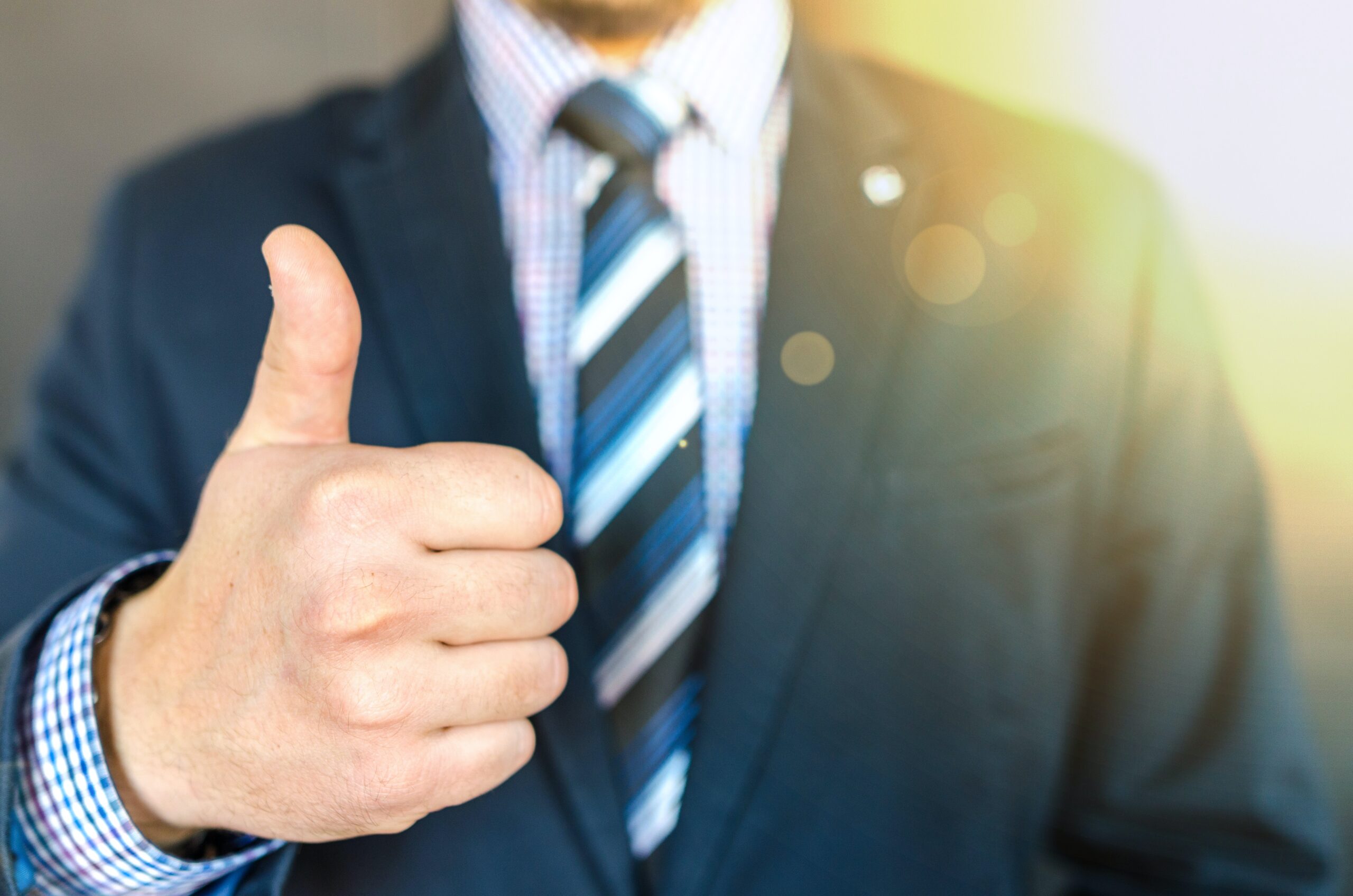 In fields that use statistical analysis, such as business, education, health science and social science, it is common practice to include control variables. Generally, extra variables that are not the target of the investigation are added to analyses in the hope that they will control for extraneous factors and yield more accurate results. Much has been written over the past century about limitations in how control variables are used, and that blindly including extra variables does not provide more accurate results. There is a better way as I discuss in my most recent paper on mastering control variables, published in Journal of Business and Psychology, I describe a 7-step procedure for making the most of control variables.

Control variable choice should never be haphazard but should be based on a detailed analysis of why target variables might be related. Rather than including controls merely to eliminate the influence of extraneous variables on results, control variables can be used to test alternative explanations. For example, we might wish to understand why we find with our employee survey that stressful job conditions are related to job dissatisfaction. One explanation is that stress leads to dissatisfaction, but there are other alternatives that we might want to test. One is that job engagement drives both perceptions of stress and satisfaction. Employees who are disengaged will find the work stressful and be dissatisfied. If engagement is added to a statistical analysis, one can test if engagement might drive both target variables.

Control variables are best used in a programmatic manner in which a researcher first establishes that target variables are related, and then generates a series of potential explanations that involve other variables. Those other variables can be assessed and entered in analyses as control variables in order to rule them in or out as potential explanations. Those that cannot be ruled out would serve as targets for additional research to further explore their role.

Too often researchers use control variables blindly, hoping that it will produce a more rigorous and trustworthy results. Such use might be considered scientific rigor theater in that it gives the false illusion that results are more conclusive than they are. Control variables can serve a more useful role if they are carefully chosen to test pre-planned explanations for results concerning target variables.