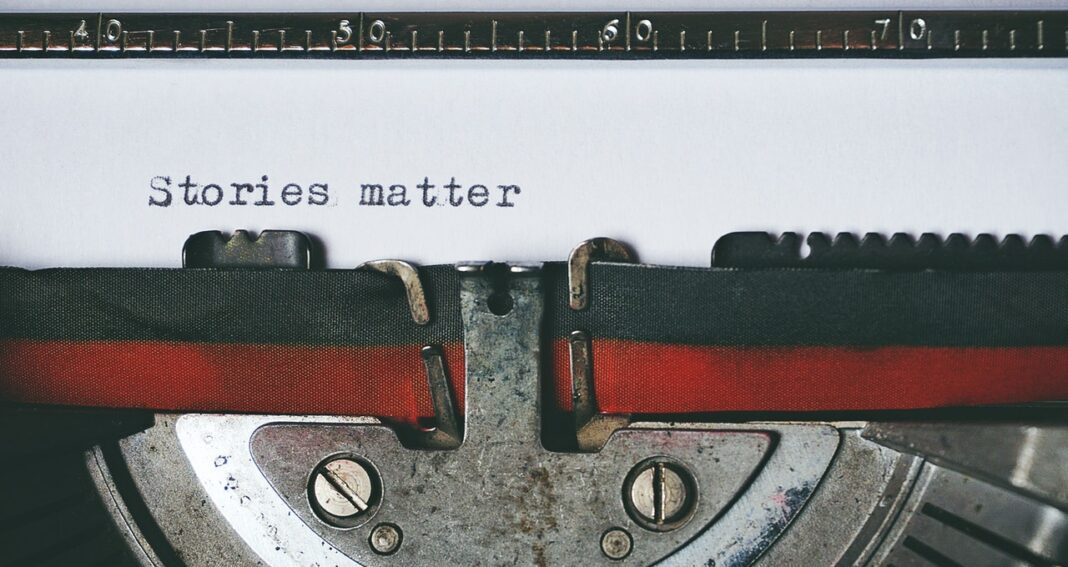 I have been writing academic papers for more decades than I care to admit, and I have had more than my share of success if you define success as getting papers accepted in peer-reviewed journals. People sometimes ask me for advice about publishing their work. That has me reflecting on what I see as the secret to successful academic writing.

Professors who work in research-focused universities are under tremendous pressure to publish in peer-reviewed outlets in their fields. A professor’s job is to not only teach students about their discipline, but to contribute to that discipline. Most of what professors teach is the byproduct of their own and others’ scholarly writing. Further, there is pressure to publish in the most prestigious peer-reviewed journals, such as those on the Financial Times Top 50 list for business school faculty. Because there are a limited number of these “top-tier” journals, competition to get one’s work accepted is fierce. In my field, top journals accept only 5-6% of papers that are submitted for publication after peer review.

The Secret to Successful Academic Writing

Writing an academic article is largely about story telling. The elements that make for a good piece of fiction can be found in a good piece of academic writing. When I write a scientific report about our research, I begin the paper by introducing the characters (variables) and then tell the story of how the characters (variables) interact. This often means weaving a tale of how I think events unfold over time and why. I establish the backstory (theoretical framework) and tell the story of the study that we conducted. When I write, in my mind I am telling a story. I want it to be logically organized and to flow from sentence to sentence and paragraph to paragraph. The words set a pace that should keep the reader’s interest.

The Five Cs of Academic Writing

There are five elements to your story that need to be kept in mind as you write. Your story should be:

Academic writing can be competitive and navigating the system of peer-review can be discouraging. Peer reviewers can be harsh in their criticism as their role as gatekeepers is to be sure that published work meets reasonable standards. The secret to successful academic writing is to communicate your research and scholarship in a clear and compelling way to maximize the chance that your peer reviewers will see its value.

Photo by Suzy Hazelwood from Pexels

4 Replies to “The Secret to Successful Academic Writing”