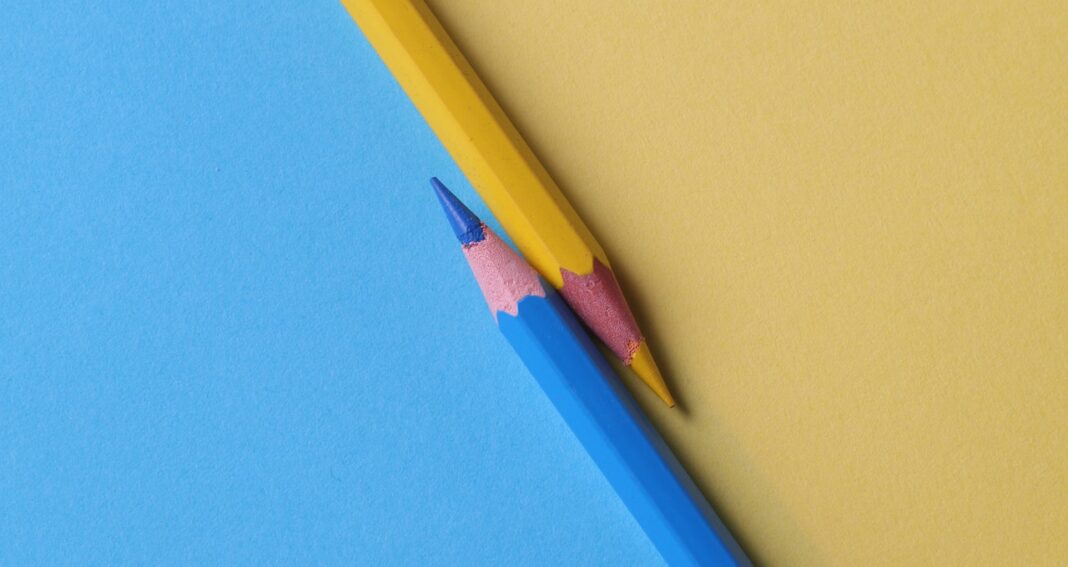 Last week I gave a talk at Cankaya University about our work on the connection between counterproductive work behavior (CWB) and organizational citizenship behavior (OCB) (the talk was uploaded to YouTube–I start about minute 14). I was invited by Professor Asli Göncü Köse who was a visiting scholar in my department at University of South Florida when I was on the psychology faculty. During the time Asli was at USF, Suzy Fox and I were researching the connection between CWB and OCB. We began our journey with a paper in 2002 suggesting CWB and OCB were reciprocal, but it wasn’t long until our research has us self-correcting the relationship between CWB and OCB.

What Are CWB and OCB?

Counterproductive work behaviors are acts that harm organizations and people in organizations including insiders (coworkers, subordinates, and superiors) and outsiders (clients, customers and patients). There are many forms of CWB including doing work incorrectly on purpose, faking an illness and staying home from work, insulting a coworker, or being rude to a customer. Organizational citizenship behavior are acts that go beyond the core tasks of the job and help organizations and people in organizations. This includes working extra uncompensated time, volunteering to do tasks that aren’t your job, helping a coworker do their job, and showing a new employee how to do a task.

What Does the Research Say about Their Connection?

In the late 90s Suzy Fox and I began studying CWB from a job stress perspective. We developed a model suggesting that CWB can be a response to stressful work conditions and negative emotions like anger and anxiety. Around the turn of the century, we became interested in the connection between CWB and OCB. Looking at the literature at the time, we noticed that studies including both CWB and OCB found that they were strongly and negatively related to one another. This means that people who do a lot of one form of behavior do little of the other. In other words, some people are destructive at work and engage in CWB (but not OCB) whereas others are helpful and engage in OCB (but not CWB). Further, many of the variables that are significantly related to one are related to the other but oppositely. People who like their jobs, for example, are inclined to do OCB but not CWB. People experiencing stress are likely to do CWB but not OCB.

We saw a reciprocal connection between CWB and OCB with relationships being opposite. This led us to propose an extension of our stressor-emotion model that suggested an opposing process underlying both behaviors. We started with our CWB model that suggested stressful conditions and events at work led to negative emotions, and CWB. We added the idea that this also inhibited OCB. Thus, stressful jobs and negative emotions were positively related to CWB and negatively related to OCB. On the other hand, pleasant conditions and events at work led to positive emotions and OCB while inhibiting CWB. We published a paper outlining our ideas in Human Resources Management Review in 2002. The paper was well received and is one of my most cited papers. Clearly it resonated with the academic research community.

Self-Correcting the Relationship between CWB and OCB

As we were working on the 2002 paper, we continued to conduct our own studies of the connection between CWB and OCB. One thing we noticed about the measures of OCB that existed at the time is that some of the items overlapped with items in CWB scales. People would get scored for having performed OCB if they avoided performing CWB. For example, one popular OCB scale had the item “Takes undeserved breaks” which is also an item on some CWB scales. To avoid this problem, we developed a new OCB scale, the OCB Checklist that avoided overlap in items.

In a series of studies, we found that the relationship between CWB and OCB was moderately positive. In other words, individuals who do one tend to do the other. The more we studied both forms of behavior together, the more we realized that we were wrong in our 2002 paper. CWB and OCB are not reciprocal, and do not relate oppositely to the same things. We returned to Human Resource Management Review in 2010 and published our self-correction in which we laid out our new ideas about why the same person would engage in both. It is based on the concept of OCB demands that are things at work that make OCB necessary. These include:

Self-correction is an important part of science because often our findings and ideas wind up not to be correct. Sometimes researchers are reluctant to admit that they might have been wrong about something, but there is no reason to become entrenched in ideas. Our 10-year journey to understand the connection between CWB and OCB was a fun and productive ride in self-correcting the connection between CWB and OCB.

Photo by Ann H from Pexels

2 Replies to “Self-Correcting the Relationship between CWB and OCB”