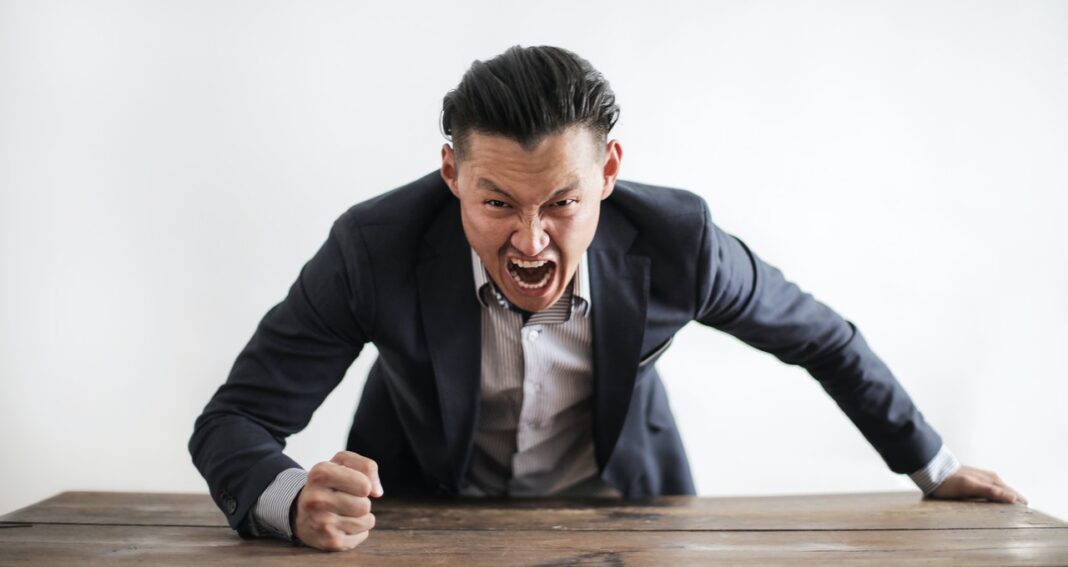 Work can be a nasty place. Employees can experience abuse and mistreatment from peers, supervisors, subordinates and even the public. This occurs in both face-to-face interactions and electronic communication such as e-mail. One form of unkind treatment is incivility, which consists of rude comments of ambiguous intent. Some have argued that incivility has severe effects on employee performance and well-being not unlike more severe forms of mistreatment. New research (open online access for the first 50 people here) published in the peer reviewed journal Work and Stress by Ashley Nixon, Maryana Arvan, and Paul Spector questions that view. This research suggests that being rude is not the same as being a bully.

Incivility is defined as low intensity discourteous or impolite behavior with ambiguous intent to harm. It might be a rude comment in an e-mail, or an interruption while someone is talking in a meeting. It can be found in a tone of voice or in the words themselves. This contrasts with other forms of mistreatment than are clearly intended to harm, such as calling someone names or threatening them. At the other end of the spectrum is bullying that is a pattern of repeated mistreatment that can include physical acts and threats.

Organizational researchers have conducted dozens of studies of workplace mistreatment, including bullying, incivility, harassment and other forms. Although clearly bullying is far more extreme and intense than incivility, research fails to find a distinction between the two when it comes to serious consequences for employees. This had led some to suggest that organizations should take action to eliminate incivility from the workplace, some even going as far as to call for “zero tolerance” for incivility due to its harmful effects on employees.

A study by Sandy Hershcovis raises questions about the assumption underlying the effects of incivility. She examined 60 studies of mistreatment of various types including bullying and incivility. Surprisingly, she found few differences in the effects of bullying and incivility on employees, even though one consists of occasional rude comments and the other is an ongoing pattern of abuse. She concluded that there were problems in how we measure incivility and other forms of mistreatment, and that studies have failed to clearly differentiate incivility from more serious types of abuse.

Being Rude Is Not the Same As Being a Bully

Results of the two studies showed two things. First, the bullying and incivility measures were strongly related. This suggests that either the measures are assessing the same thing (as argued by Hershcovis) or that the two forms of mistreatment usually occur together–people either experience both or neither. Second, when intensity and intention were used to distinguish bullying from incivility, relationships with emotional well-being was not the same. In both samples, the level of well-being was the same for those who reported no mistreatment and those who reported experiencing just incivility. Well-being was significantly worse for those who were bullied.

This study questions the idea that a few rude comments is going to have a detrimental effect on employee mental health and well-being. This is not to say that organizations should ignore mistreatment of their employees, as many studies have shown a clear link between such experiences and well-being. But those studies might not have distinguished incivility from more severe forms of mistreatment. In failing to do so, we have gotten the impression that any unkind word can have a serious negative impact.

How To Combat Mistreatment

Mistreatment at work is a serious problem, and organizations should take steps to protect employees from being abused, attacked, bullied, and harassed. This begins by building an organizational climate of psychological safety where people feel free to be themselves and express opinions without begin attacked or ridiculed. Policies and practices should encourage people to treat one another with respect and share their views in an open way. Companies that include all acts of incivility in their policies walk a fine line between protecting employees from hearing something they find rude and assuring employees that they will not be attacked for offering an opinion that someone else finds objectionable. A focus on more serious forms of mistreatment is likely to have the most impact on employee well-being because being rude is not the same as being a bully.

Photo by Andrea Piacquadio from Pexels