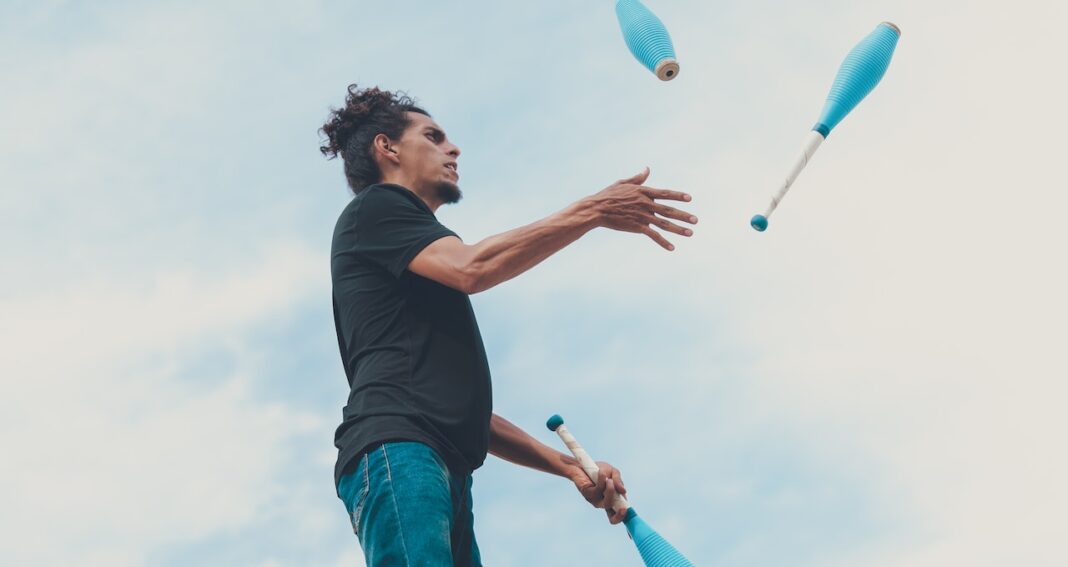 An article by Megan Carnegie in my favorite magazine Wired caught my eye this morning. Carnegie was discussing the phenomenon of tech workers (mostly) holding multiple jobs. I could relate because since I retired in 2020, I have picked up several jobs myself. I am a part-time instructor for the Muma College of Business Doctor of Business Administration (DBA) program, a co-PI on a federal research grant in the USF College of Engineering, and an organizational development contractor for Tampa General Hospital. I know what it is like to juggle demands, particularly when meetings conflict. In my case, these are all part-time gigs, and combined they do not equal one full-time job so time conflicts are rare. What Carnegie is discussing is people holding more than one full-time job at the same time–the phenomenon of being overemployed. But what is overemployed remote work and how is it different from what most people do?

Of course, the idea of holding multiple jobs is not new. There are several forms that have been widespread in the past.

What Is Overemployed Remote Work?

There is a difference between these traditional job arrangements and overemployment. Carnegie gave examples of tech workers having three and more remote full-time jobs. Because the jobs are remote, the problem of having to be in two different places at the same time is avoided. These individuals are able to juggle demands, in one case attending two simultaneous meetings by having a separate audio feed in each ear, listening for his name to be mentioned so he could respond. In another case an employee made excuses for not sharing a social media link because he did not want to draw public attention to his multiple gigs.

What is overemployed remote work other than a way to maximize income while deceiving employers? There are both ethical and potential legal (breach of contract) issues with this form of overemployment. Assuming the typical standard of 40-hour weeks, it would be physically impossible for individuals to devote full-time effort to so many jobs. People who are efficient might be able to complete a reasonable amount of work with adequate quality in less than 40 hours and use the time savings for another job. But juggling demands means the individual does the absolute least possible for each employer–a form of quiet quitting as Carnegie points out.

Another problem is that there can be conflicts of interest in being on the inside of multiple companies. As individual might have access to proprietary information. In the article examples, employers were unaware that their employee had multiple full-time jobs. These tech workers were doing their best to keep each employer in the dark. This makes it difficult for employers to protect trade secrets, and puts the overworker in a tough spot with divided loyalties, trying to keep from giving one employer an unfair advantage over another.

The more ethical approach for someone wanting to juggle multiple jobs is to either disclose all their jobs to each employer–I had to do that when I was a full-time professor by completing an annual disclosure form. Alternately, someone who wants to work for multiple companies could start a contracting business and offer services to as many companies as they can recruit. If the volume of work exceeds the time available, they could either hire their own part-time (or even full-time) employees to share the load, or partner with other contractors to share the load. As Carnegie notes, this very well might be a short-term trend as employers become aware that this is happening, and take steps to prevent overemployment in their companies.