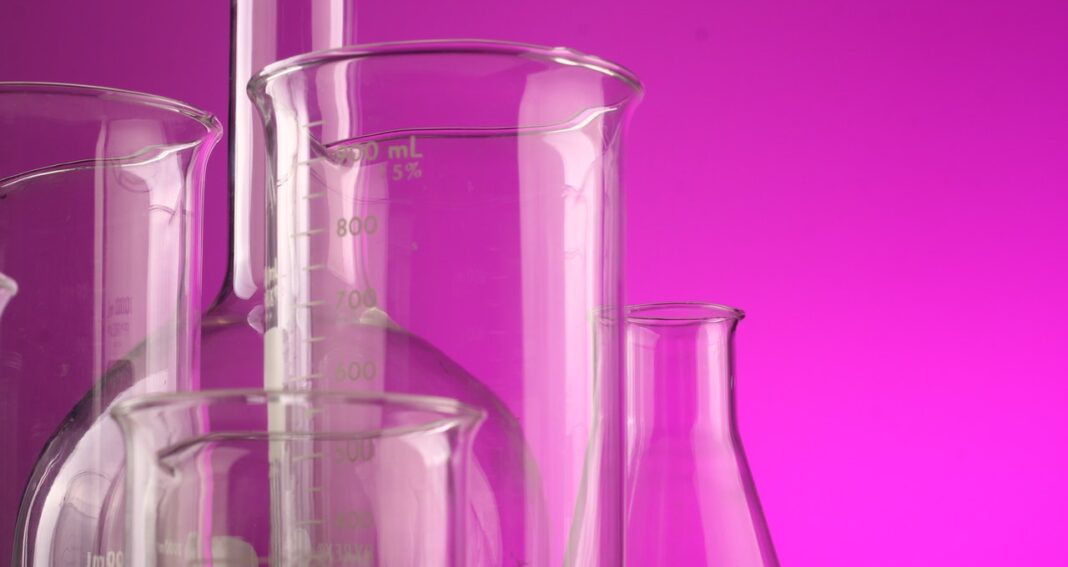 When you break it down, science is about inference. Scientists collect information (data) in a systematic way and draw conclusions about the world. Those conclusions go beyond the data collected which is why they are called inferences. We collect data from a drug trial and infer that the drug will cure a particular disease; we conduct an intervention in an organization and infer that it will increase employee productivity. In both cases our inferences go beyond the people who we included in the study as we make predictions about what will happen in the future with other people. But all inferences are not the same as there are three types of scientific inference.

The Process of Science

Science provides a systematic way of learning about the world using evidence. It is based on the collection of information by using a plan devised in advance. Scientists conduct experiments or make structured observations about the world in order to draw conclusions. For example, if one wants to know if a new drug is superior to an old one in curing a disease, a randomized trial experiment can be conducted. Patients with the disease are randomly assigned to take the new versus the old drug to compare effectiveness. If the study finds that the new drug is more effective, the scientists who conducted it will infer that the drug will be more effective if in the future physicians use it to treat the disease.

There is more to science than just collecting data. Those data must be analyzed and results subject to interpretation so that inferences (conclusions) can be drawn. Those inferences go beyond the specifics of a given investigation, as results are extended beyond the setting in which the study was conducted. There are three types of inferences that scientists use, depending on their purpose and the nature of the investigation.

Induction is extending or generalizing beyond the study to the larger world. It is the basis of exploratory research and scientific discovery as scientists launch studies to find out how the world works. For example, if results of a drug trial indicate effectiveness in a small sample of people, we might infer that the drug would be effective if used in the broader population. If few adverse reactions were found in a study, we would infer there will be few if used on a mass scale. The larger the samples and the more times the investigation is repeated, the more trust we will have in our inductive inference.

Abduction is coming up with the best and most defensible explanation for a finding. This goes beyond the data at hand and is more of a theoretical idea. We combine our research findings with logical reasoning to propose explanations. This can be the foundation of scientific theory as scientists attempt to explain findings. We send our sales staff to a training course and then observe that their sales increase. Our abductive inference is that the training increased skill in making sales because we believe that skill is the basis of effective performance. However, it is possible that our inference is wrong, and that sales skill was not increased at all. Sales increased because the training motivated employees to work harder.

Deduction in science concerns testing predictions about how a study would come out. Ideally, deduction is used to test theories to see if their predictions are correct. It is based on simple logic that leads to a conclusion based on assumptions. It is best seen in a simple example.

The inference that Alan owns a watch follows from the two assumptions. If the assumptions are true, then the conclusion follows. However, a weakness in deduction is that the conclusion can be true (Alan owns a watch) even if the assumptions are false. Alan might own a watch even though all (or even most) men do not own one, and Alan might own a watch even if Alan is not a man.

Deduction is used in science to test theoretical ideas. We start with a theory which forms the first assumption. We then collect data to see if it conforms to the theory. If it does, we infer that our theory is correct. Using the earlier example, we assume that increasing employees’ sales skill will result in more sales. We then have our employees attend sales training, and we see that their sales skill increases. We then infer that their sales will increase. What makes deduction in this example different from induction is that we infer what will happen with sales rather than directly observing it.

Scientists Use All Three Types of Scientific Inference

The three types of scientific inference serve different purposes in science. Induction is used to explore and make discoveries about the world. It is used to answer questions “what would happen if…?” It can directly test the effects of things we might try, such as interventions we hope will increase employee retention. Abduction goes a step farther in speculating about why we got the result we did. Why does changing an organization’s service climate result in more sales? The abductive process leads to theories that explain the world. Their value is based on the soundness of the underlying research that forms their foundation as well as the reasoning that led to the explanation. Keep in mind that an abductive inference is a best guess that needs verification to determine if it is correct. Deduction is used to do just that–test theories to see if they can be supported. But keep in mind that theory testing involved deduction. Finding support for a theory does not mean the theory is necessarily correct.

The three types of scientific inference work together to advance scientific knowledge. They form a triangle of exploration, explanation, and confirmation in which we discover something interesting, propose an explanation for it, and then test our explanation to see if it can hold up to scrutiny.

Photo by Rodolfo Clix from Pexels