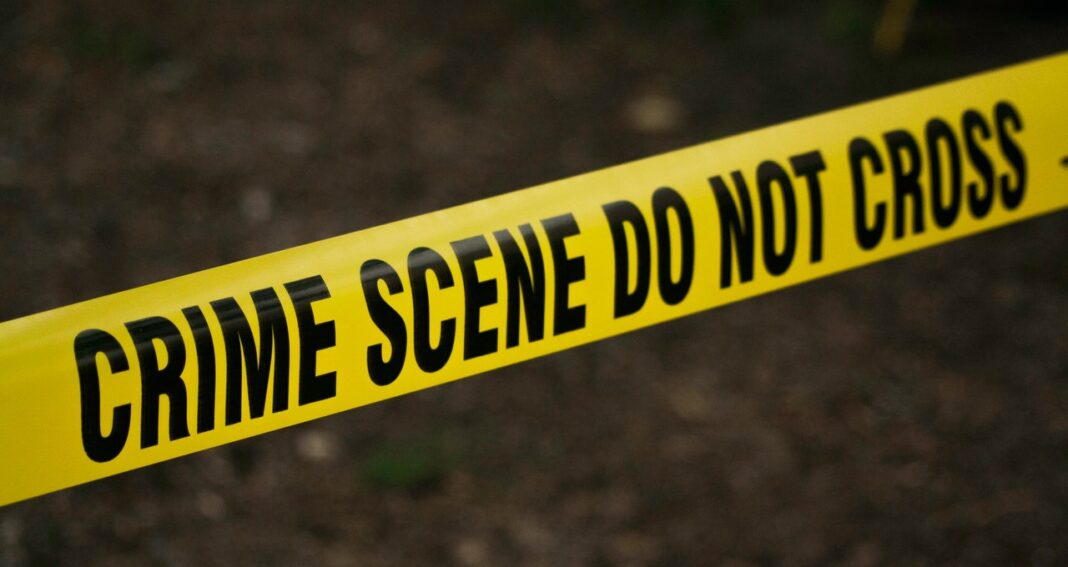 Policing is a highly stressful job. These first responders put themselves at risk both physically and psychologically in carrying out the job. It is not surprising that rates of post traumatic stress is high for police officers. A recent study by April Schantz, Stefany Coxe, and Valentina Bruk-Lee. published in the peer-reviewed journal Policing: An International Journal explored how sources of social support is important for police stress.

The Stress of Policing

Stress is a part of both our working and nonworking lives, and cannot be totally avoided. Some occupations, however, have an unusually high level of stress because of threats to personal safety or exposure to the suffering of others. Police officers are subject to both of these and more. The major sources of stress for a police office include the following.

Results showed that officers relied on all seven forms of support, with kinship and work-related being the most often relied upon. Interestingly, officers mentioned local community and even the local media as sources. Furthermore, all social support sources but significant other were associated with job satisfaction. The absence of all seven sources were associated with burnout. Taken together, these findings support the idea that having social support can boost job satisfaction and help reduce burnout for police officers.

Policing is a tough job, so social support is particularly important. Not surprisingly, support from people at work and home are important. What is less obvious is that officers need to feel support from the larger community to help them cope with the stress of the job. Police officers who risk their physical and mental health in doing their jobs need to feel that the public appreciates their sacrifice.

Photo by Kat Wilcox from Pexels

1 Reply to “Social Support Is Important for Police Stress”