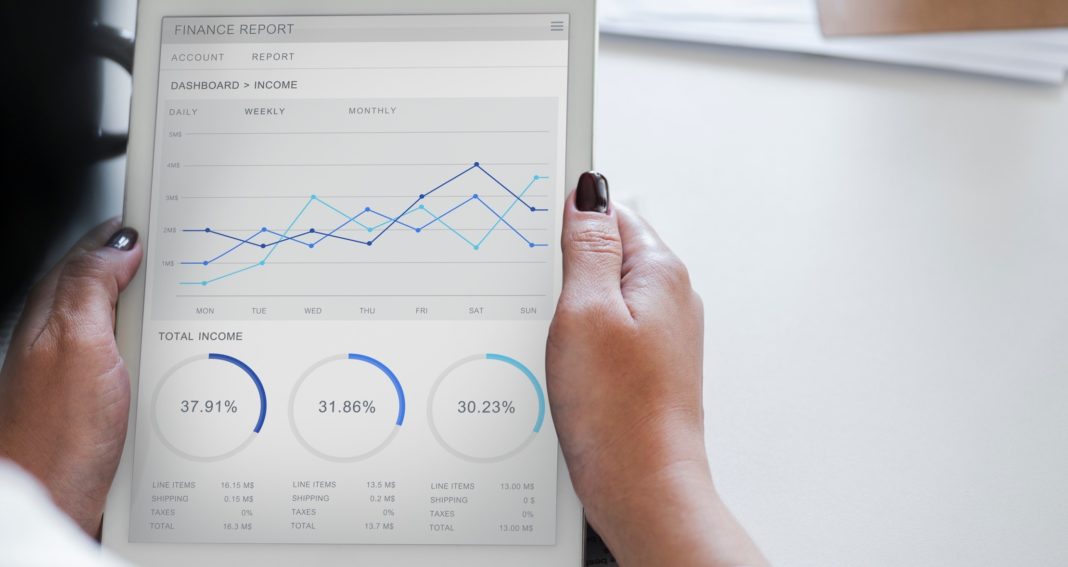 Cross-sectional research designs are commonly vilified, but are they as limited as generally believed? In this 2019 paper, published in Journal of Business and Psychology I explore how to optimize cross-sectional research designs, and argue that the frequently touted alternative, the longitudinal design, cannot generally accomplish what people assume.

How to Optimize Cross-Sectional Research Designs