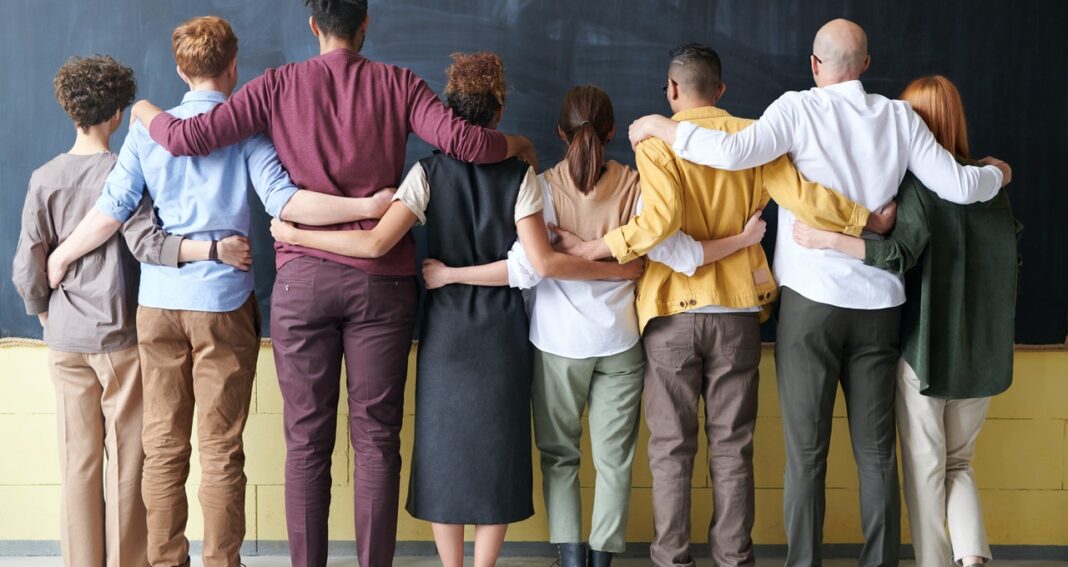 Organizations are most successful when they hire the best talent and create supportive workplaces so people can thrive. Too often personal biases, even those that are unconscious, can get in the way of organizational success. Such biases can prevent organizations from hiring people who are neurodiverse. If they do hire, bias might prevent the proper supervision and treatment of a neurodiverse employee. To make the most of the talent pool available, you need to know how to build a neurodiversity climate.

Neurodiversity is the idea that differences in mental functioning due to what are often considered disorders like ADHD and autism are part of natural variation in how people think. People who are on the autism spectrum that includes autistic disorder and Asperger’s syndrome are considered neurodiverse. In an adult working population, they can have a number of challenges involving communication with others and repetitive behaviors that can make it difficult to find employment. On the other hand, many neurodiverse individuals are highly talented when matched to the right job.

Bias Against the Neurodiverse

People who are neurodiverse can come across as different, and that difference can lead to subtle and not-so-subtle bias in three areas.

Hiring should be based on job-relevant factors. This means matching job requirements to the talent of employees. It begins with a job analysis to determine the knowledge, skill, ability, and other personal characteristics (the KSAOs) needed for job success. Once KSAO requirements are determined, procedures should be chosen to assess job applicants on the KSAOs. People would be hired based on the match between applicant and job KSAOs. Such hiring assures that decisions are based on each person’s capability to do the job, rather than on a hiring manager’s subjective opinion that a person is or is not a good candidate. But to be fully effective, care must be taken that assessments work well for a neurodiverse population. My IO Psychology textbook explains how job relevant hiring is done.

How To Build a Neurodiversity Climate

The best way to attract and cultivate neurodiverse talent is to build an organizational climate that supports it. Diversity in general has become an important goal for organizations that most often focuses on demographics of age, gender and race. Diversity, however, goes beyond demographics to include all sorts of differences among people including neurodiversity.

A diversity climate is one in which everyone is respected and valued regardless of their personal characteristics. Such organizations build an environment of psychological safety where people feel that they can be themselves and express opinions without fear of being attacked or ridiculed. It is built from the top down by organizational leaders who make clear with their communications and own behavior that everyone is to be treated fairly. Managers are given the responsibility to manage by rewarding behaviors that support the climate and discouraging behaviors that do not. This goes beyond merely creating a diverse workforce through hiring but extends creating an inclusive workplace in which everyone is valued.

An effective diversity climate is one in which everyone is treated fairly and with respect regardless of their characteristics. If done properly, such a climate can help an organization maximize the potential of its workforce.

Photo by fauxels from Pexels