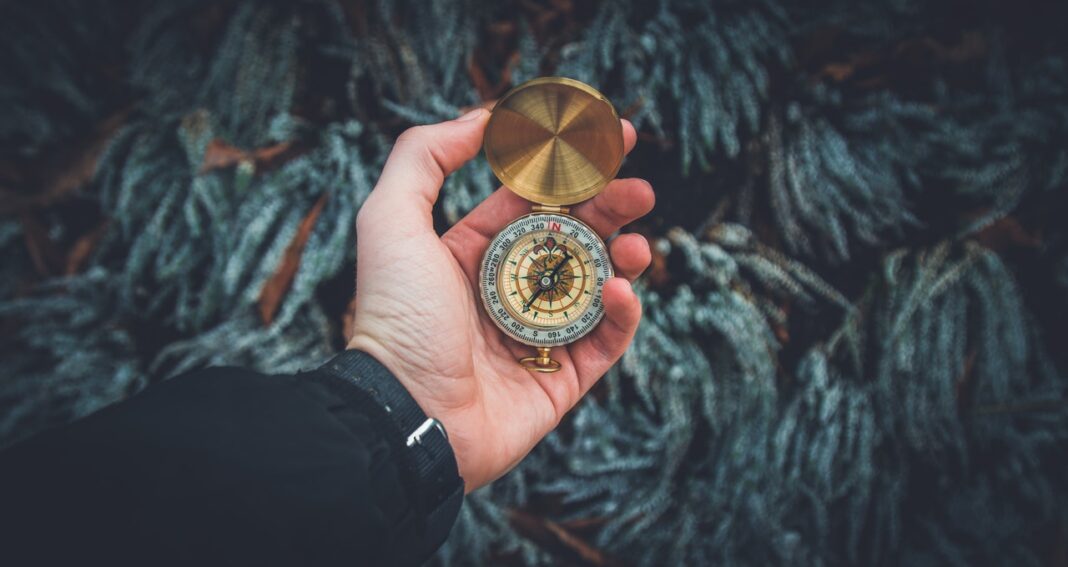 In a recent editorial in science’s most prestigious outlet Science, its editor-in-chief Holden Thorp, made the point that we as scientists should not be overly concerned about politics and what the recent American presidential election might mean for the future of science. He notes that “…it’s time for science to do what it has always done. Double down on its best practices of inductive reasoning and quantitative analysis.” Since inductive reasoning is about exploratory research methods, he is arguing that exploration is the root of great science.

What strikes me about Thorp’s quote is the presumption that the best science is inductive—about using scientific methods to explore and discover. This stands in stark contrast to the organizational sciences and many other fields today that are focused almost exclusively on deductive approaches that are used for testing models and theories.

The Lost Art of Discovery

Last year I wrote a paper for the journal Occupational Health Science in which I argued that the organizational sciences and other fields have abandoned the search for new knowledge and instead were focused on confirming theory. Rather than using exploratory methods of science to answer important questions, we assume that we have all the answers and merely need to sift through them to see which are correct. This is reflected in several features of the academic research literature.

Exploration Is the Root of Great Science

Discovery is at the heart of science. The philosopher Norwood Hanson explained how the great discoveries in science come from exploratory inductive methods. Scientists make observations and look for interesting connections. Great advances do not come from deductively testing theories. Doing so merely confirms what we think we already know. In the organizational sciences, true discovery will come from exploratory research that is devoid of hypotheses. Rather the study is conducted to merely address a research question. In the wake of COVID-19, we might ask, “how does remote working affect employee behavior?” We could design our investigation around some existing theory that would tell us what variables to assess and what to look for. We could put those variables into a model that specifies a sequence of events unfolding over time. Likely we would find support simply because we used the same methodology to test our model as the studies upon which the links in the model are based. But we would discover little that is new.

A better approach if we are serious about discovery is to start with a clean slate. One way would be to use a qualitative approach to ask a sample of remote work employees about their experiences. Another is to mine the data of an organization to see what might be affected from before to after employees moved to remote work. If people are working online in both cases, chances are the organization captures a huge volume of data that might hold clues. Such inductive approaches have the potential to uncover things no one has noticed or thought of in the past. In other words they can lead to discovery through inductive exploration. After all, exploration is the root of great science.

Photo by Valentin Antonucci from Pexels

5 Replies to “Exploration Is the Root of Great Science”