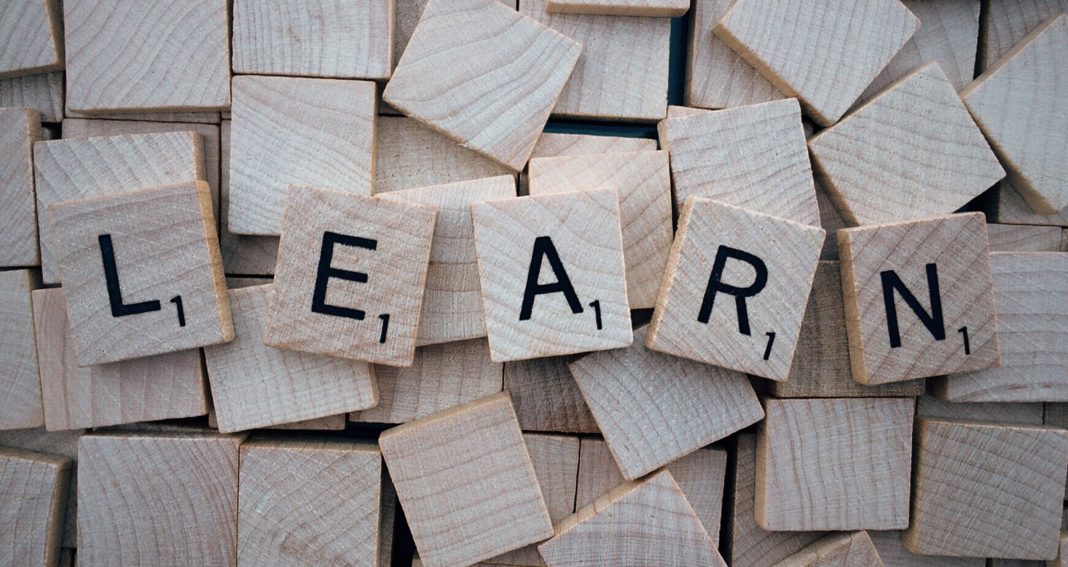 Overlearning, extra practice given at the time something is taught, is often built into classes in school and into organizational training. It is perhaps best seen in math classes where you learn how to solve a particular problem in class (e.g., find the distance between two points), and are then given homework to solve 25 more of the same problems. The truth about overlearning, however, is that it doesn’t really work—at least in the long term.

Like many people, I had been taught that overlearning should be built into training to assure retention. This means that when you teach someone something, say a skill, it is not enough to have them practice until they are just able to perform. You need to give additional practice trials with no break until they learn and then overlearn it. For example, I once took a CPR (cardiopulmonary resuscitation) class. The instructor showed us how to perform it, and then we each got to practice on a dummy until we did it correctly, that is, we learned. Then we stopped. Had we continued to practice, we would have overlearned.

There have been lots of overlearning experiments that led researchers to believe it was an effective way to enhance learning. In the typical experiment, people are taught something (CPR for example) and then half of them stop and half of them receive extra practice. A short time later, no more than a week, all of them are retested, and study after study has shown that the overlearning group did better. In other words overlearning improves retention over short time periods.

Cognitive psychologists Doug Rohrer and Hal Pashler wondered if the advantage of overlearning would be maintained if you tested people, not immediately, but after a reasonable break. They conducted a series of experiments to see. In one of their first experiments, conducted in a college classroom, they tested if the overlearning advantage would persist over weeks and months. The short answer is no. Overlearned material was forgotten over time at about the same rate as learned material.

But Rohrer and Pashler took things a step farther. They wondered if the problem with overlearning was that the practice trials were all performed over a short time span—typically in one sitting. What would happen if you had additional practice, not immediately, but after a long delay, say a week or a month. In a series of studies they found that the longer the delay between practice trials, the longer the retention. If say you have 6 total practice trials. If you have one per week for 6 weeks, retention will be longer than having 1 per day for 6 days.

The Truth about Overlearning

The traditional way we organize education and training is linearly. We list the things our students or trainees must learn and then cover them in some logical order. In a class, we might spend one session on each topic. Rohrer and Pashler’s research has turned this approach on its head and suggests a better way to teach. Rather than covering a different topic each class, coverage of topics should be carried across classes to build in time delays. For a math class, students might complete the same number of practice problems, but rather than doing all on a topic at one time, they would be spread across the class. Instead of 15 problems for one evening’s homework assignment, they might be given two every other week for a semester.

How to Incorporate Practice and Repetition

The idea that retention requires practice/repetition after time delay means we need to rethink how we approach teaching and training. This is why I have written that we should take a less-is-more approach to college teaching, and not treat students as information dumpsters. Rather than trying to cram as much material as possible into a course to increase rigor, provide time for practice/repetition. I like to incorporate themes into a course that we return to repeatedly throughout the course on different days. One theme I like to cover is the criterion—if someone makes a claim, what is the basis for that claim? What is the criterion for claiming that one thing is better than another? By seeing this concept on several occasions across the course and in different contexts, the chances for long-term retention are increased.

The idea of practice/repetition should also be built into employee training. If retention is the goal, it is not enough for employees to be trained in one setting, unless what they are learning will be immediately used (and therefore practiced) on the job. A better approach is to have a main training session with follow-up refresher sessions, typically shorter, after time delay. There are many ways to accomplish this, including using technology to make refresher sessions efficient by delivering online.

The truth about overlearning is that it is not effective for long-term retention. Practice/repetition after time delay is essential if you are serious about people retaining something they learn, and the longer the delay the better. This means training should be spread over time as much as possible. Training until someone learns, even if it is overlearned, is no guarantee that the learning will be retained in the long run.